For Women’s Cyclists, It’s a Steep Climb to Tour Equality 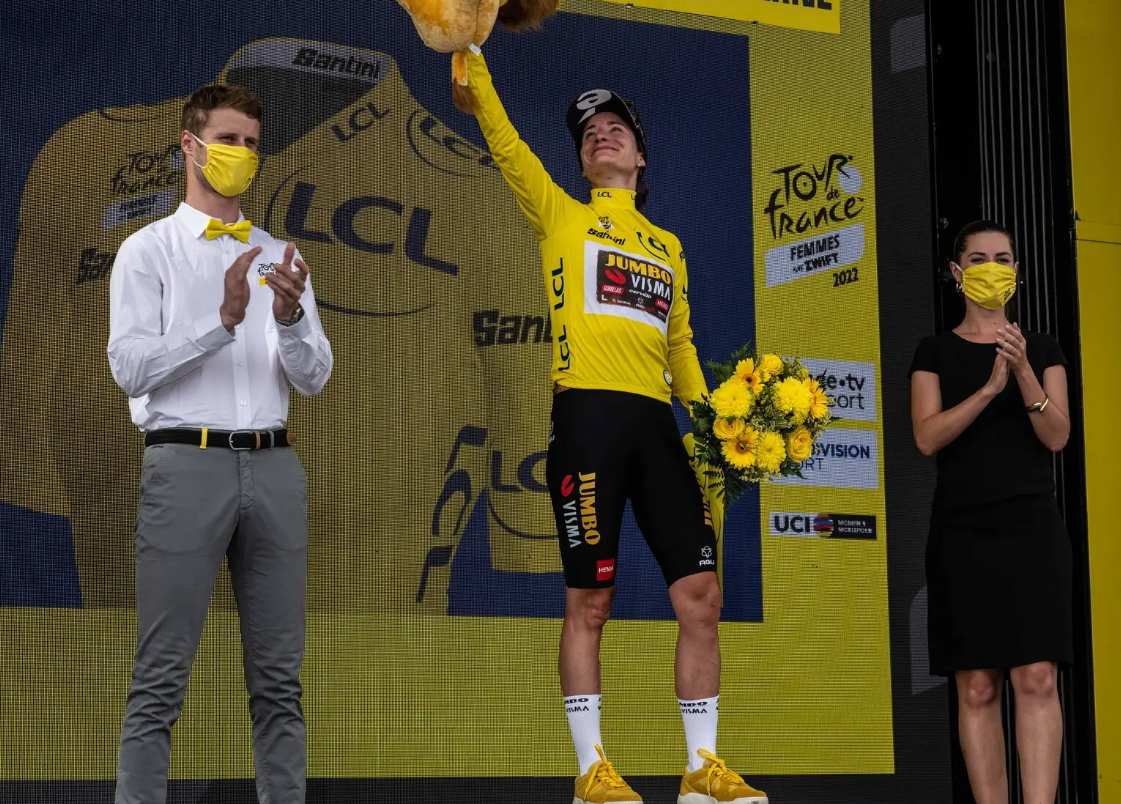 MEAUX, France — After winning Stage 2 of the Tour de France Femmes, the Dutch cyclist Marianne Vos pulled on the Tour leader’s yellow jersey for the first time and explained that no, actually, this special moment was not something that had always been a dream for her.

As a child, Vos had attended the Tour de France every summer and camped with her family along the course for the entire three weeks, shouting encouragement as the riders sped across flat roads, pedaled up curvy mountain passes and flew down steep slopes. That was where Vos, an Olympic gold medalist and winner of numerous world championships, fell in love with cycling. But the race was only for men, so it was never her goal to win it.

Over time, though, as she became one of the most accomplished women’s cyclists in history, it dawned on her: Why should men get all the media attention, fan adulation and money that only the Tour de France can bring?

This realization was partly how the Tour de France Femmes was revived this week after a 33-year absence. Vos was a major force in lobbying to bring back the women’s race, which was held once in 1955, then again from 1984 to 1989, before it disappeared again for a generation. 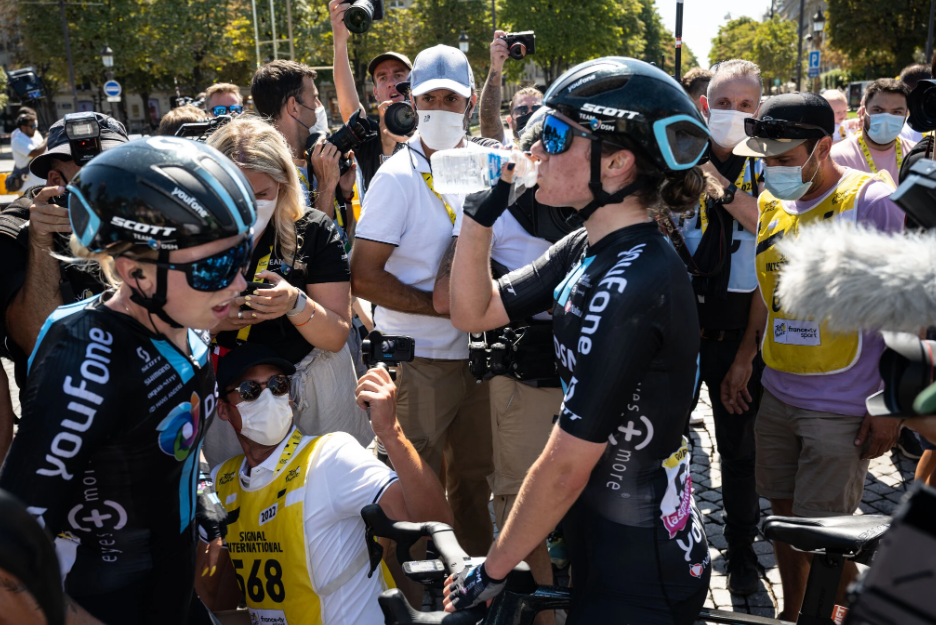 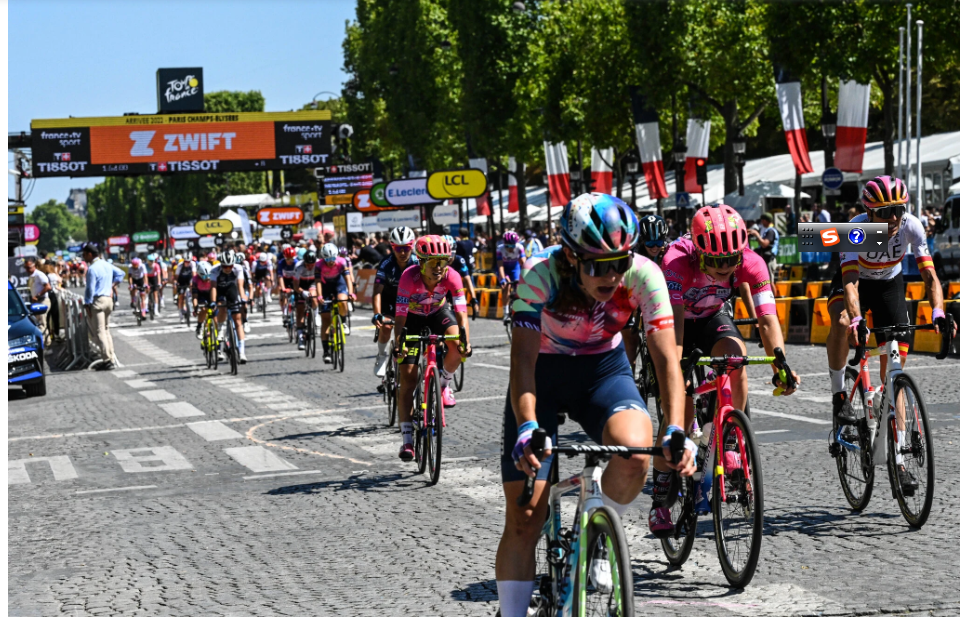 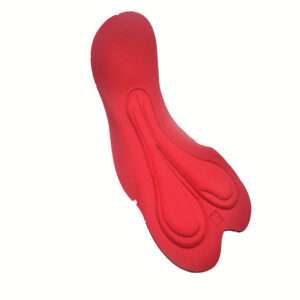 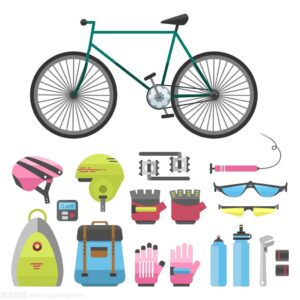 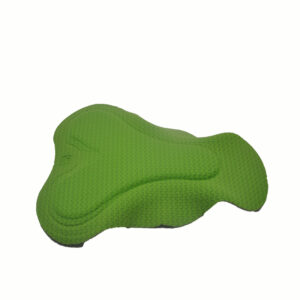 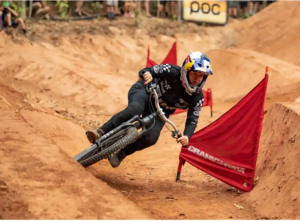