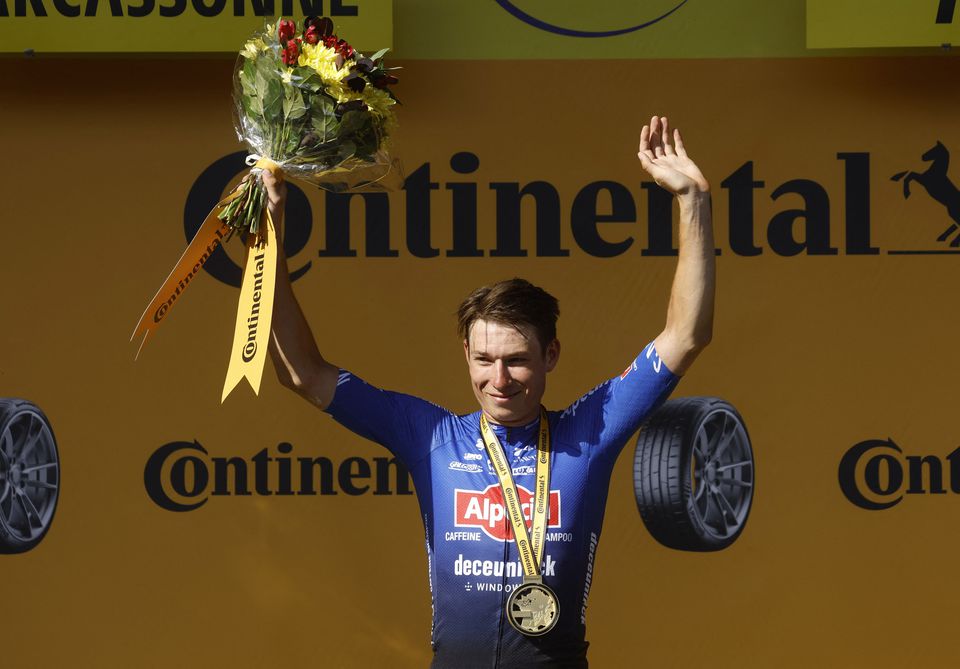 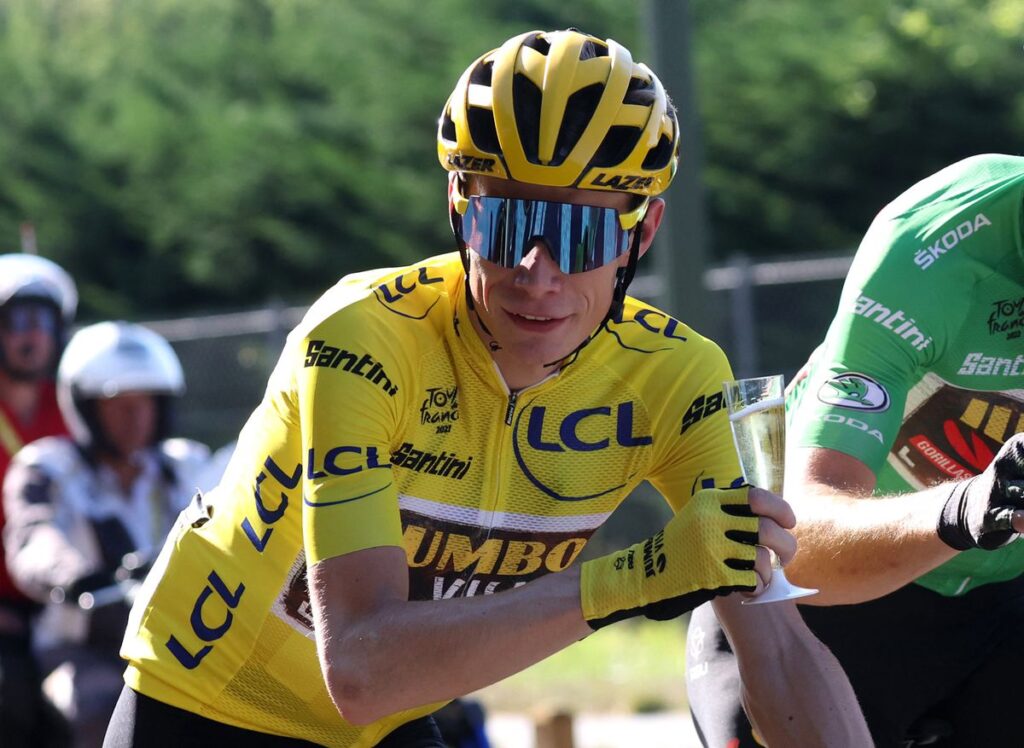 There was an exhilarating retro feeling as Jonas Vingegaard claimed his

maiden Tour de France title after an epic battle with Tadej Pogacar, who

defended his crown until the bitter end, the pair laying the platform for a 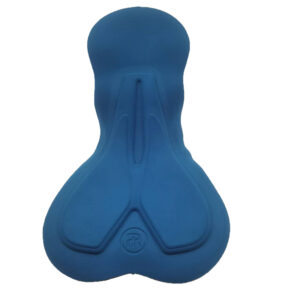 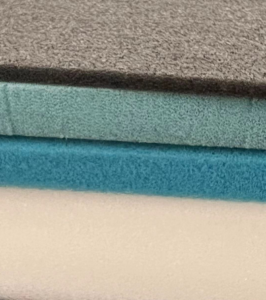 The  cycling pad is cycli

Send Us A Message